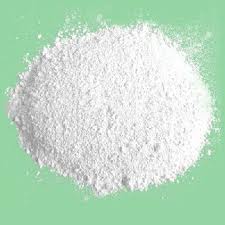 Lithopone is a white pigment composed of a mixture of barium sulfate (28 - 30) and zinc sulfide (68 - 70%) with trace amounts of zinc oxide.

Lithopone, also known as Zinc barium white, non-toxic white powder, insoluble in water, and the role of acid decomposition emit hydrogen sulfide, and hydrogen sulfide and alkali does not work.It is a good heat resistance can be improved weather resistance,anti-algae,lower costs,and has excellent shielding power of whiteness.Its technical indicators are as follows

Lithopone mainly an increase in whiteness , to improve weather resistance and so on. Is widely used in coatings, paints,inks,pigments,also used in enamel,plastic,paper,leather and so on, can replace some of the expensive titanium dioxide.

It is produced by precipitation through filtering, heating and quenching works. Lithopone has mostly been replaced by titanium dioxide which is more durable, but it is much cheaper. It is used as a base for lake pigment and used as a inert pigment for paint, ink and cosmetics as well as in a large range of applications in plastic industry. It is used as a filler in paper, leather, and linoleum. 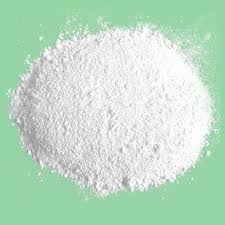 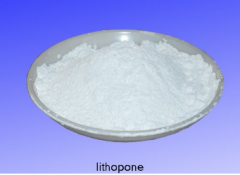 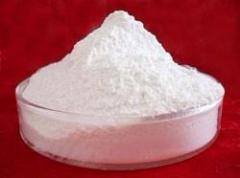 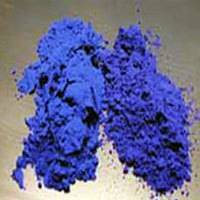 Lithopone with good quality used in pigment industry in other languages